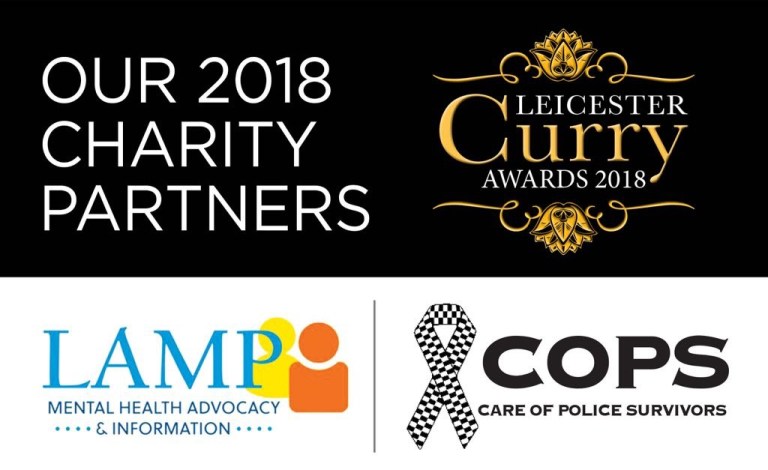 Proceeds raised from next year’s Leicester Curry Awards will be split between two local charities; Leicestershire Action for Mental Health Project (LAMP) and Care of Police Survivors (COPS). The two charities will receive 3% revenue from individual ticket sales along with additional funds raised through a charity auction on the night. Romail Gulzar, Founder of […] 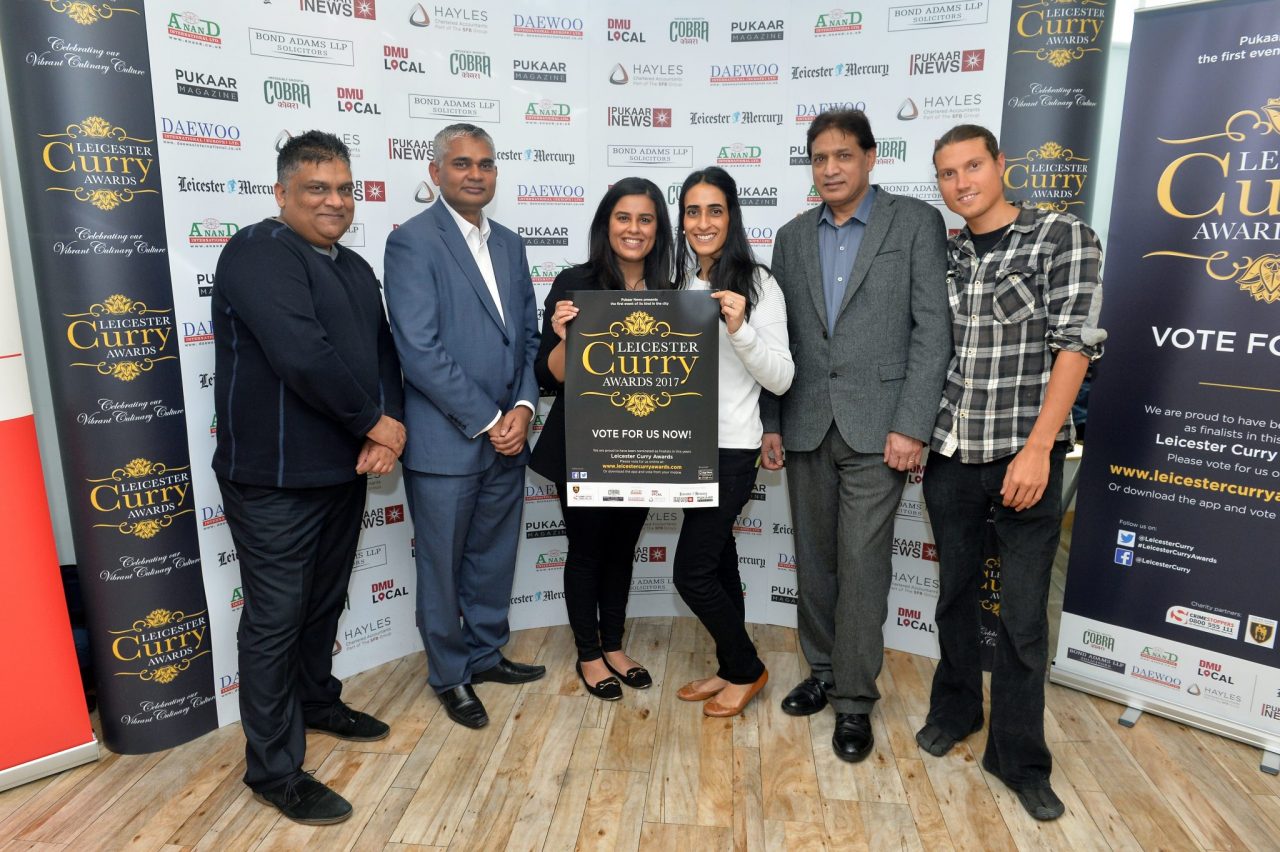 The wait is over and the public have spoken. After thousands of nominations poured in for more than a hundred Indian food establishments, a shortlist of 30 finalists across the six awards categories has been announced. Some of the City’s & County’s most popular eateries attended a special event hosted by Pukaar News at BBC Leicester where […] 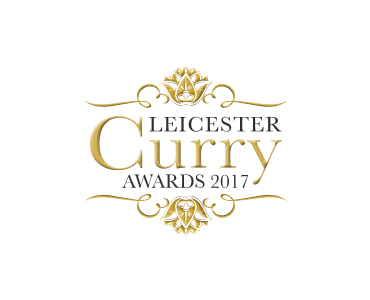